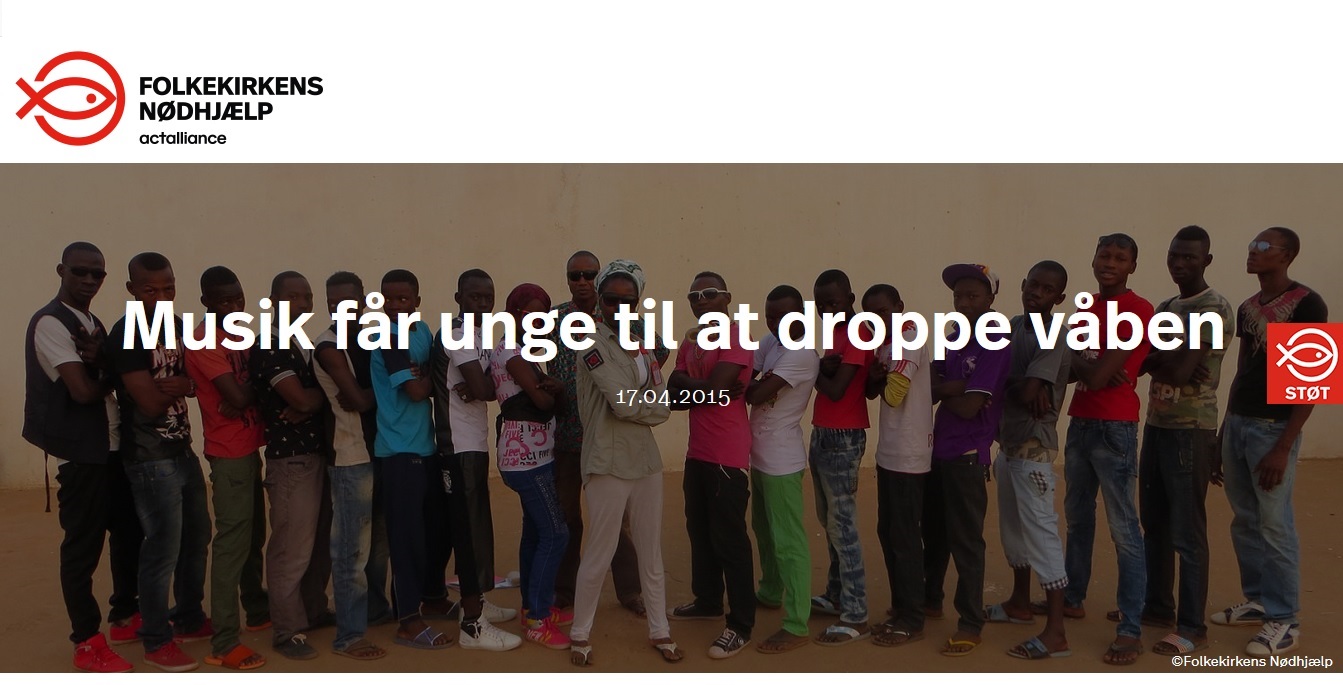 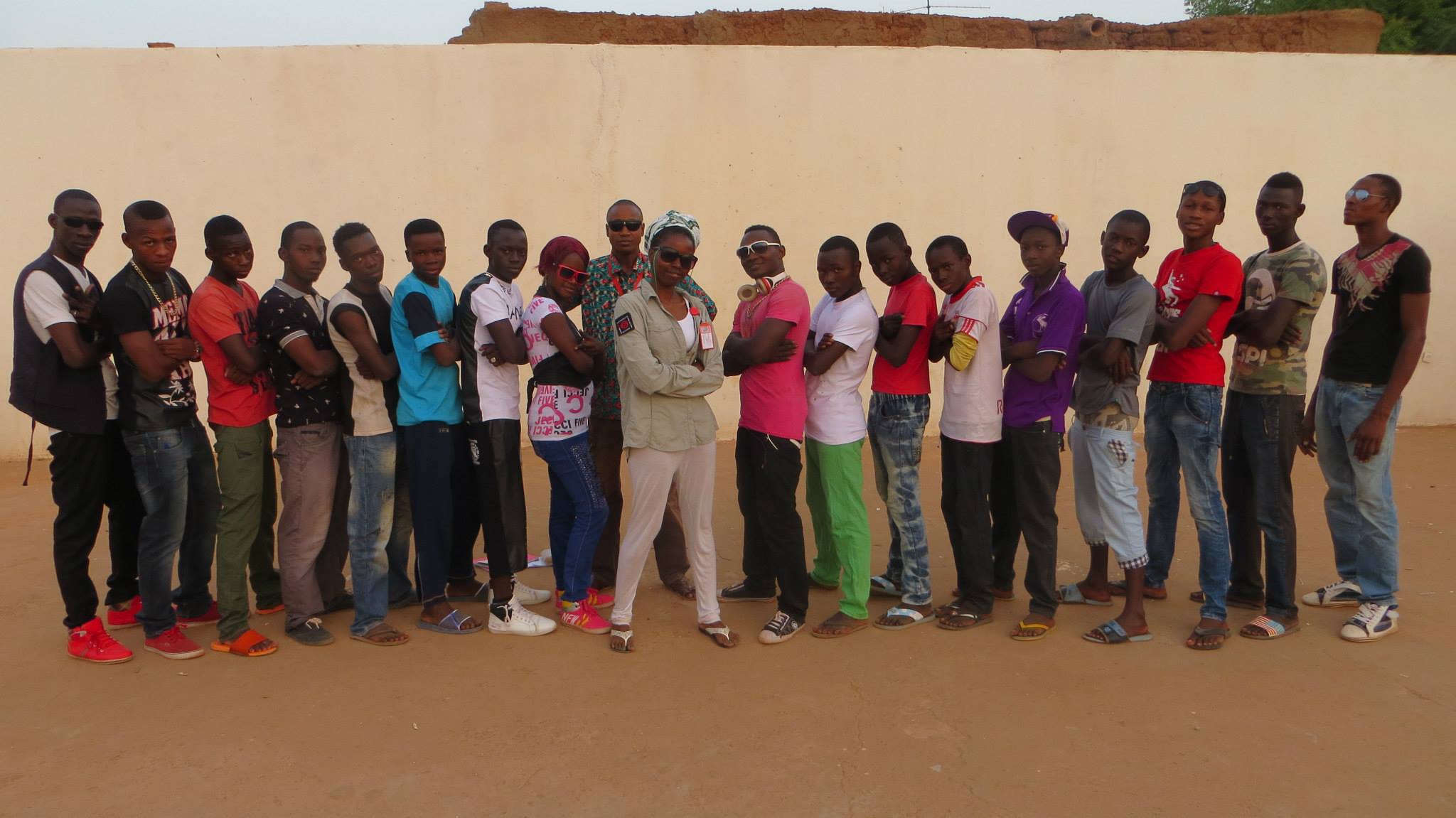 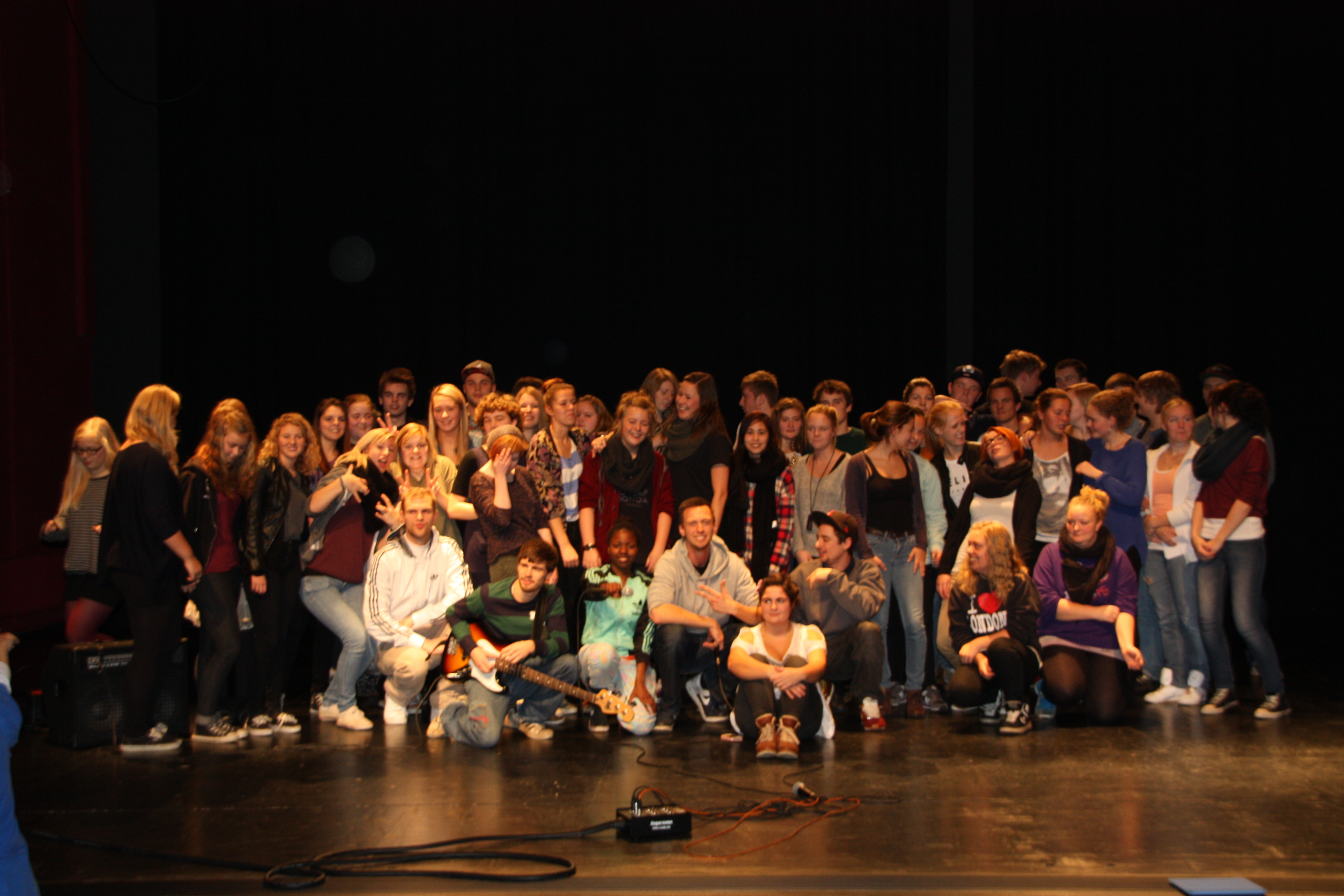 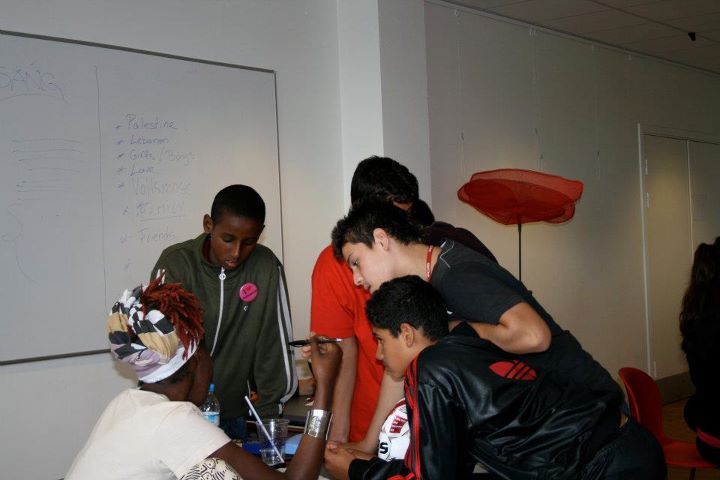 Tina Mweni went Mali to work on a DanChurchAid project that focused on youth and armed violence in December 2014. Mali is after the conflict in 2012 plagued by rising levels of armed violence, not least of jihadists in the north, and the country is also but also experiencing an increase in criminal violence south of the conflict region. DanChurchAid had therefore a program that seeked to reduce and prevent armed violence. RAPOLITICS was invited to conduct a workshop in rap and dance for a month for young men whom are in particular danger of arming themselves. The workshops ended with a show together with the Malian rapper Tal-B. In addition, a CD was produced with the best 10 tracks from the workshop.